The Harrisonville Board of Aldermen consists of eight members, each person elected from one of four wards to serve a
four-year term. The mayor is elected at large for a four-year term.

Harrisonville is divided into four wards. Each ward is represented by two aldermen, elected to staggered terms of four years each. The next aldermen election will be April 2020. The ward map is based upon the 2010 census. View the Ward Map.

If you are unable to determine what ward you reside in, please View our interactive Ward Map or call the County Voter Registration Office at 816-380-8106, for assistance.

The Board of Aldermen is charged with a variety of legislative and policy-making duties such as:

The current members of the Harrisonville Board of Aldermen are: 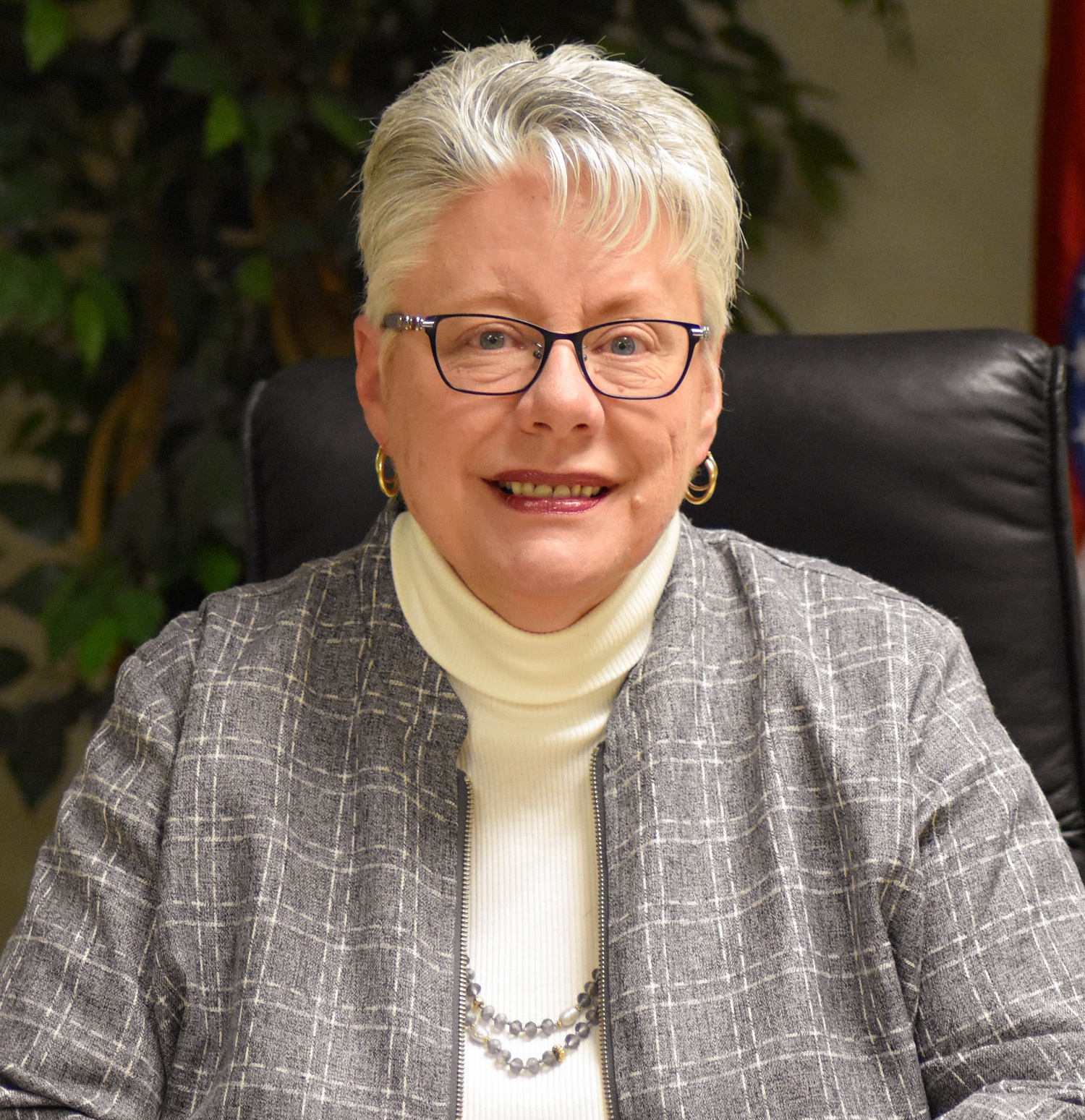 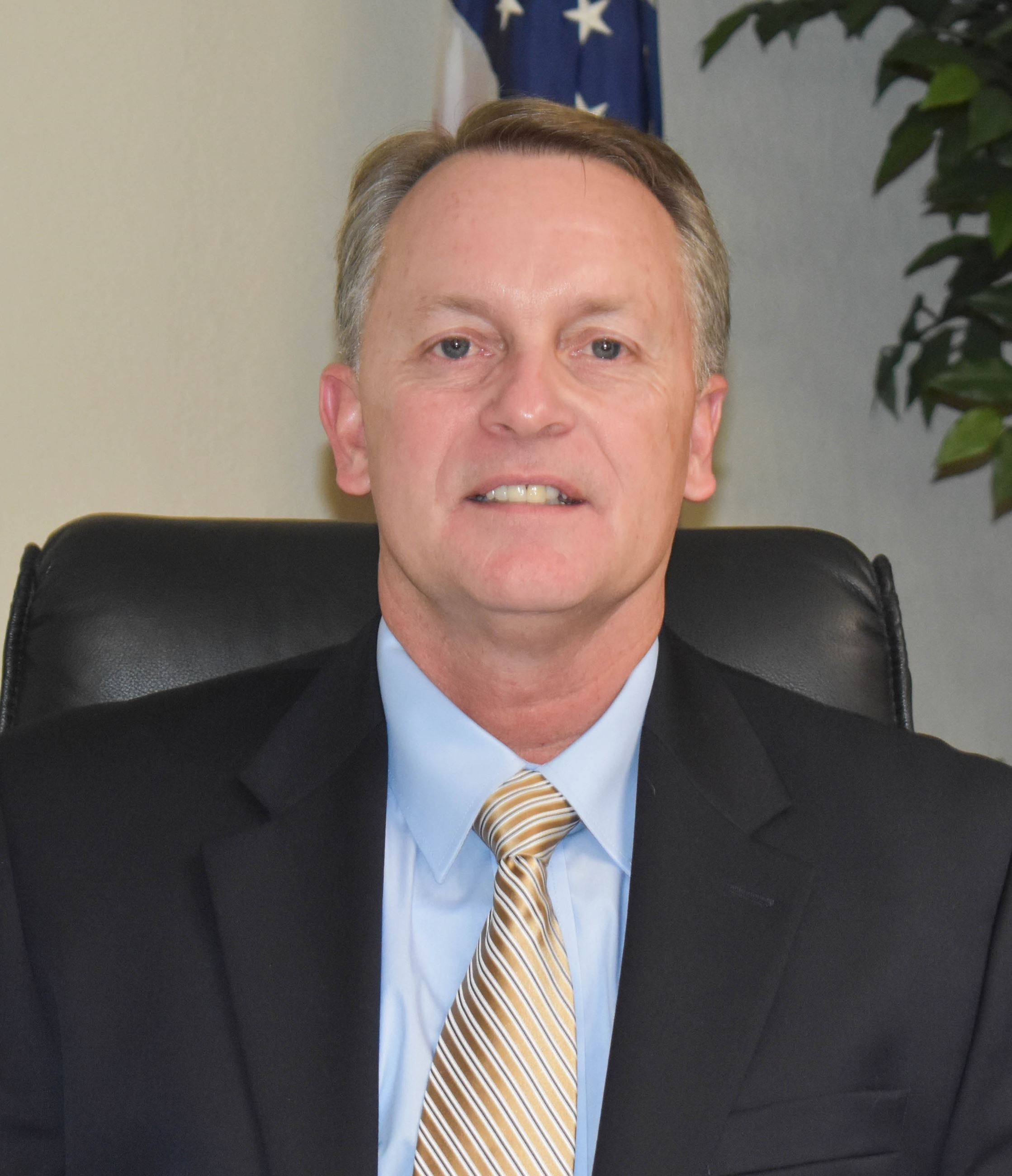 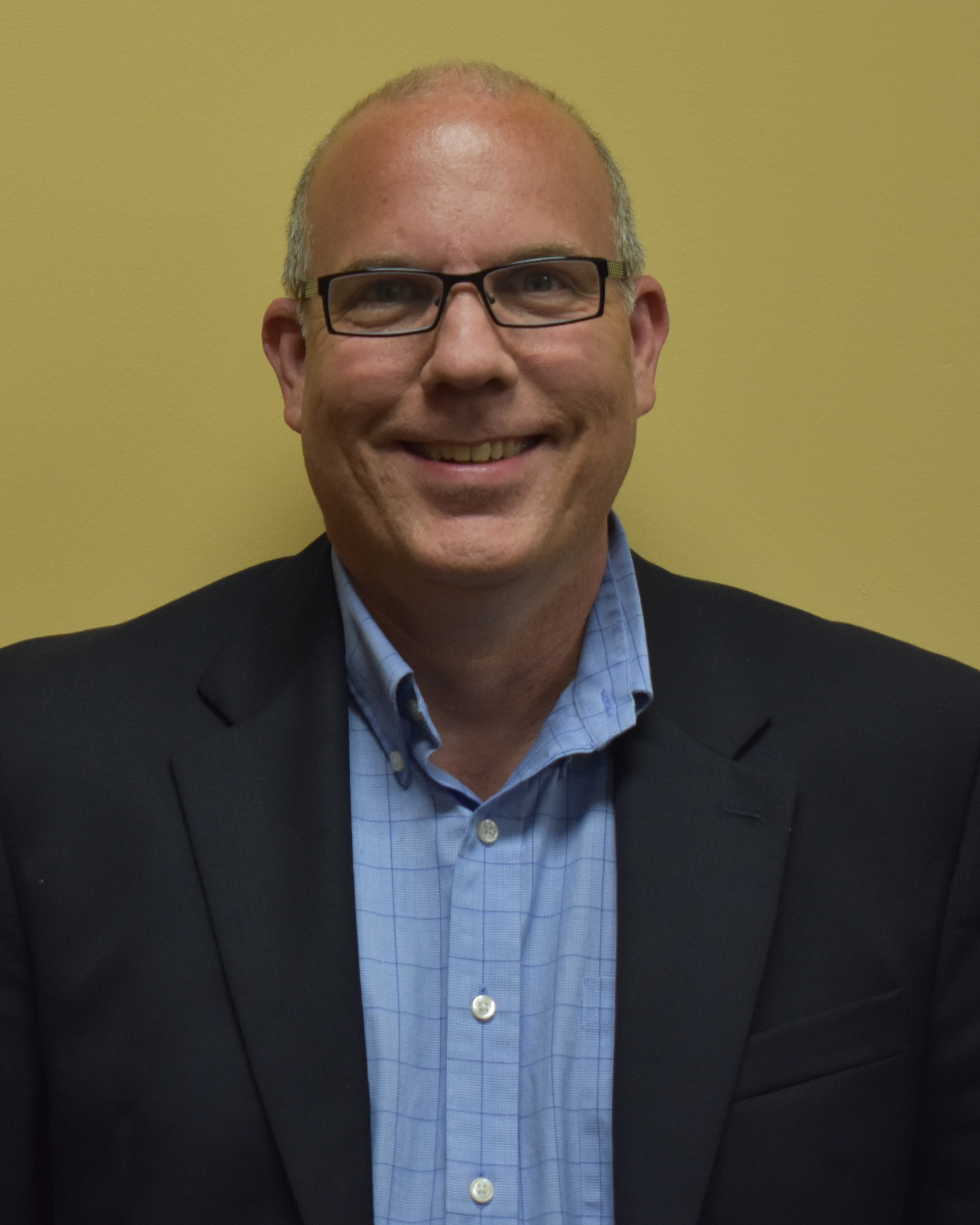 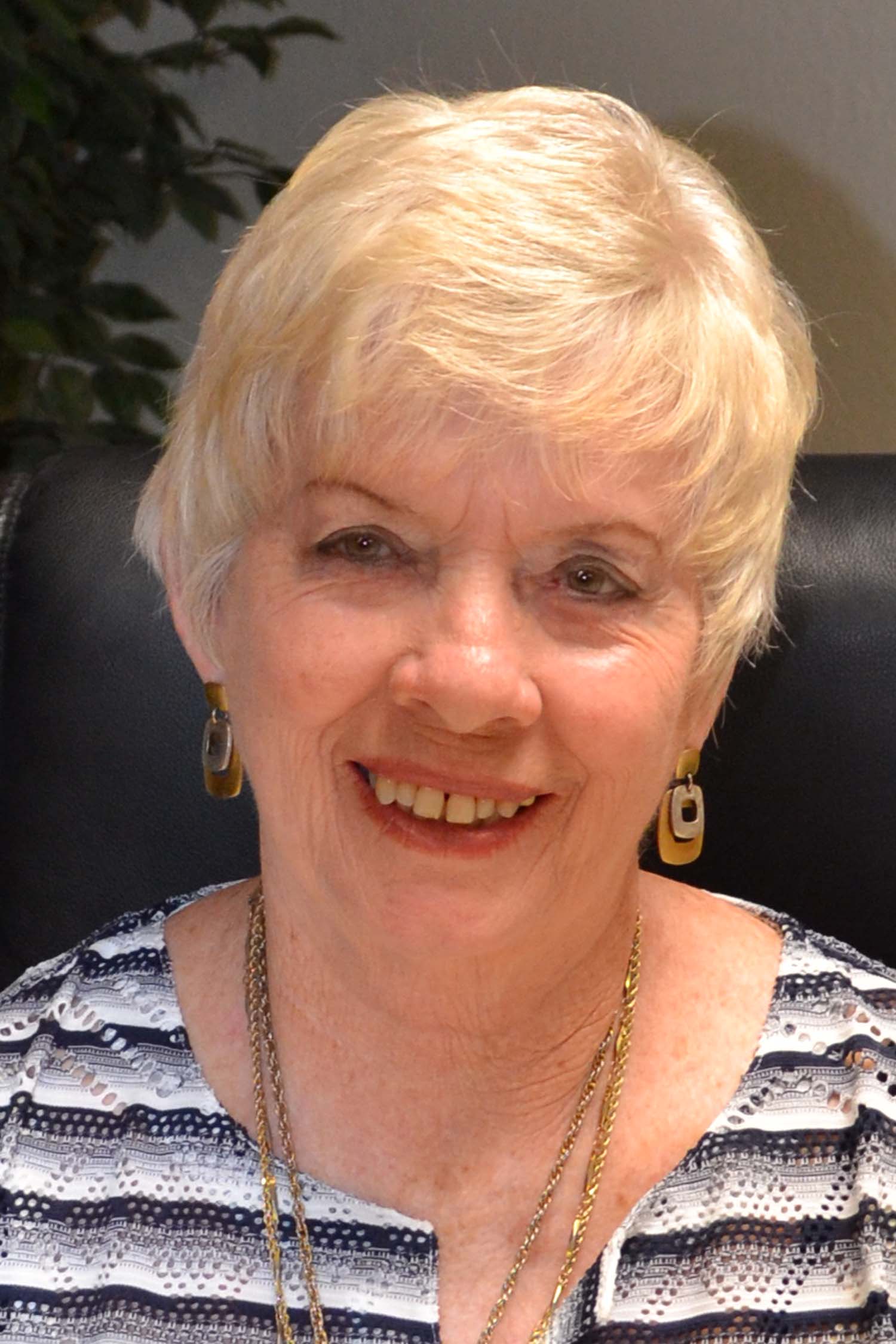 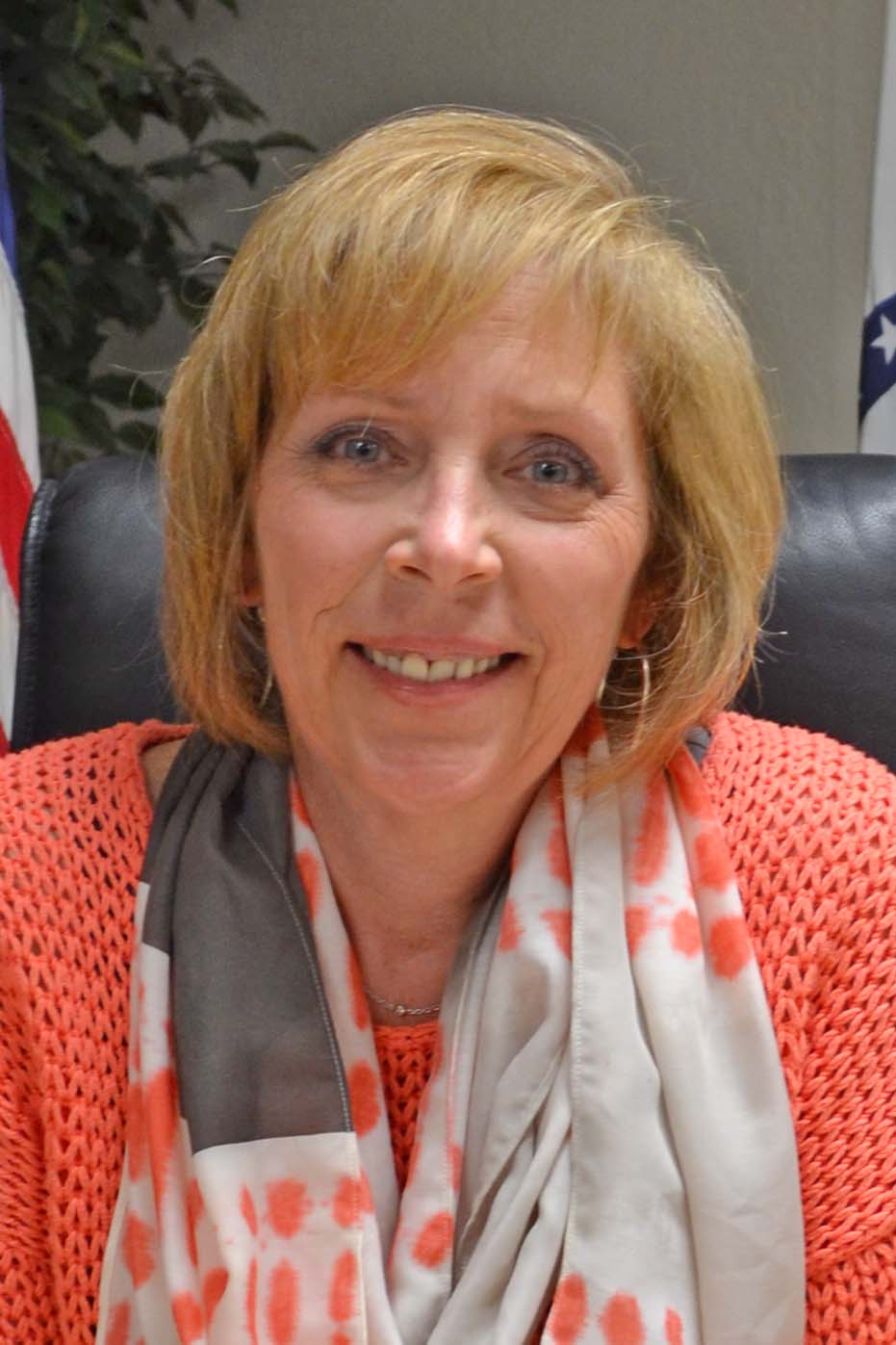 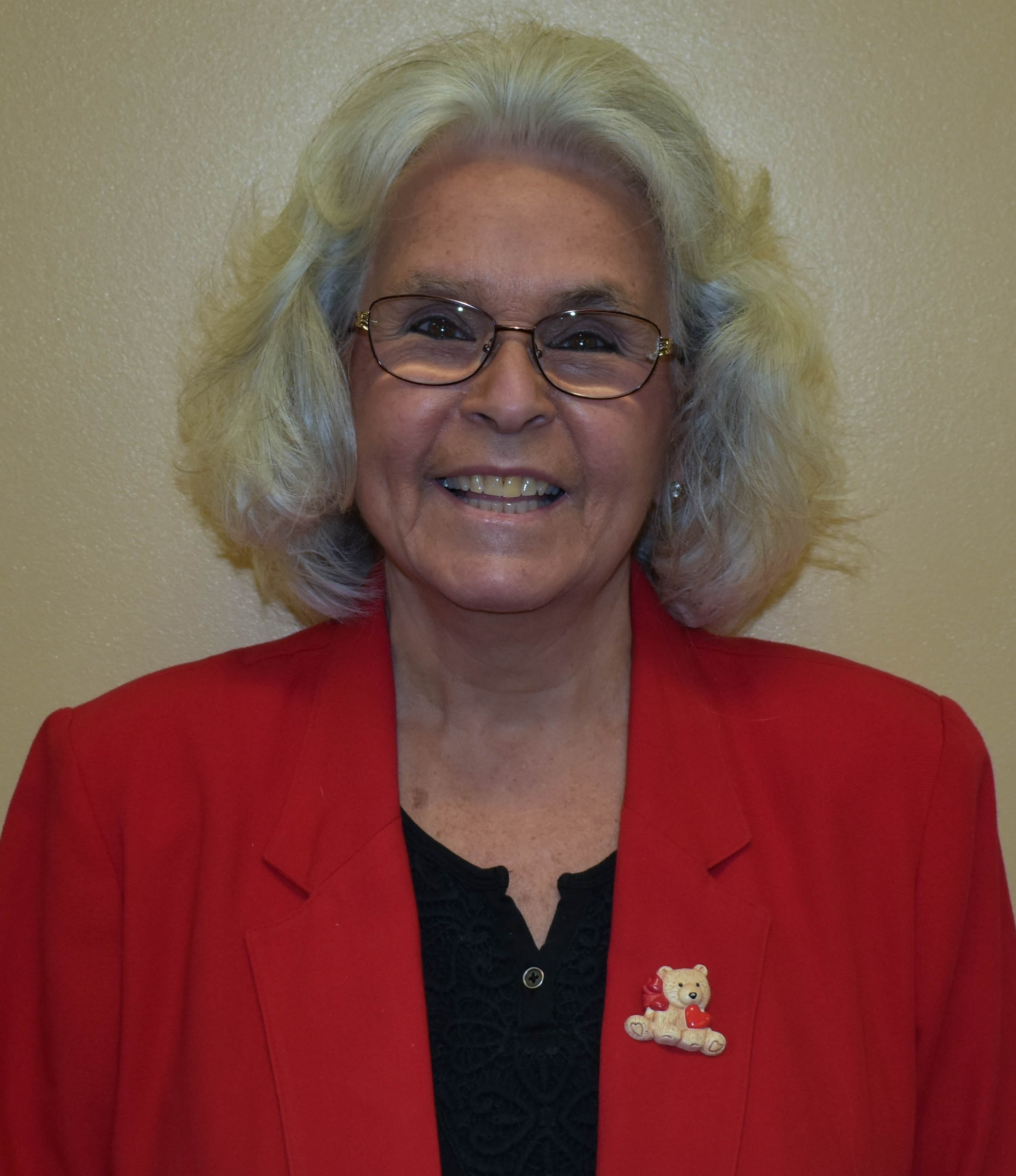 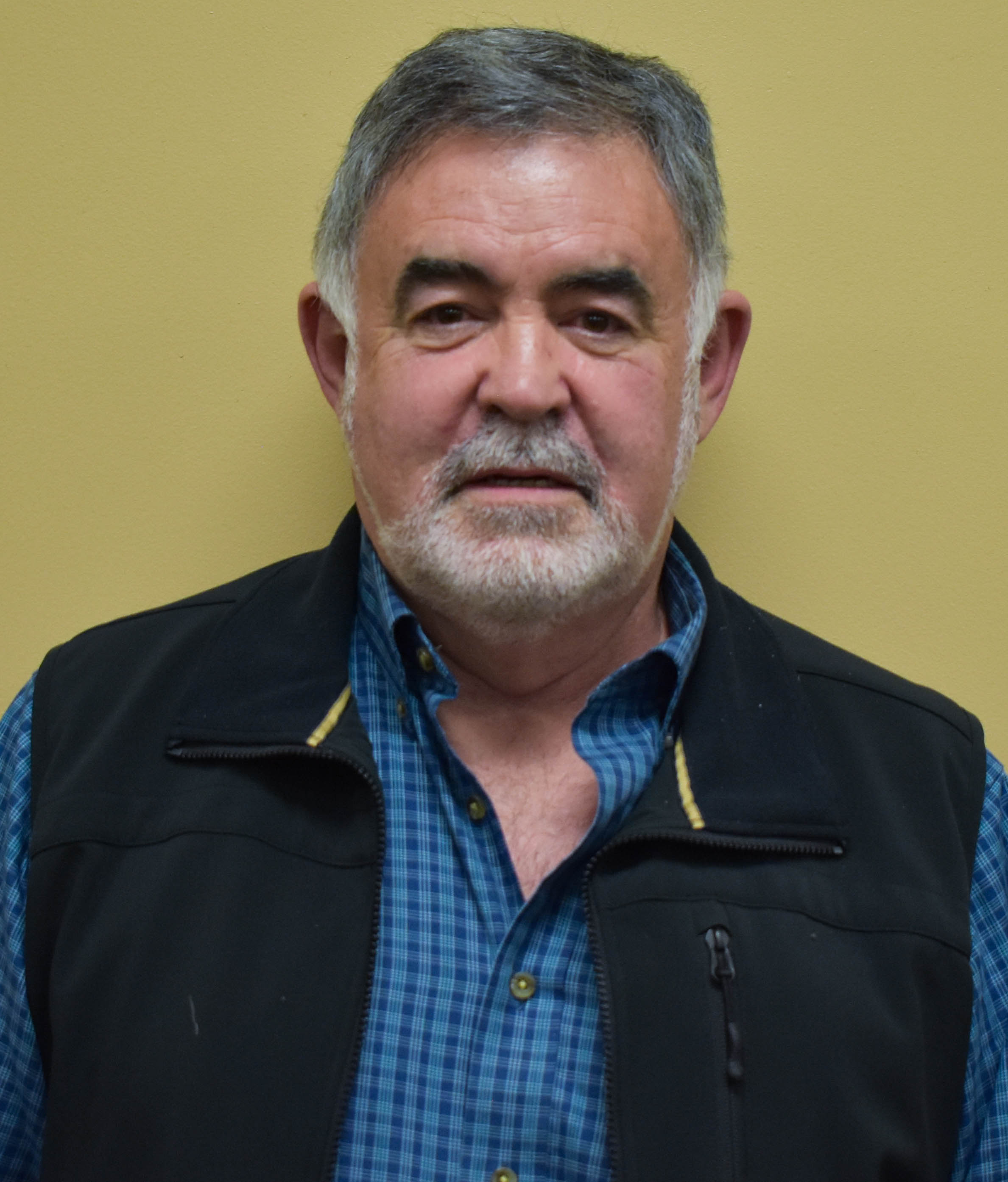 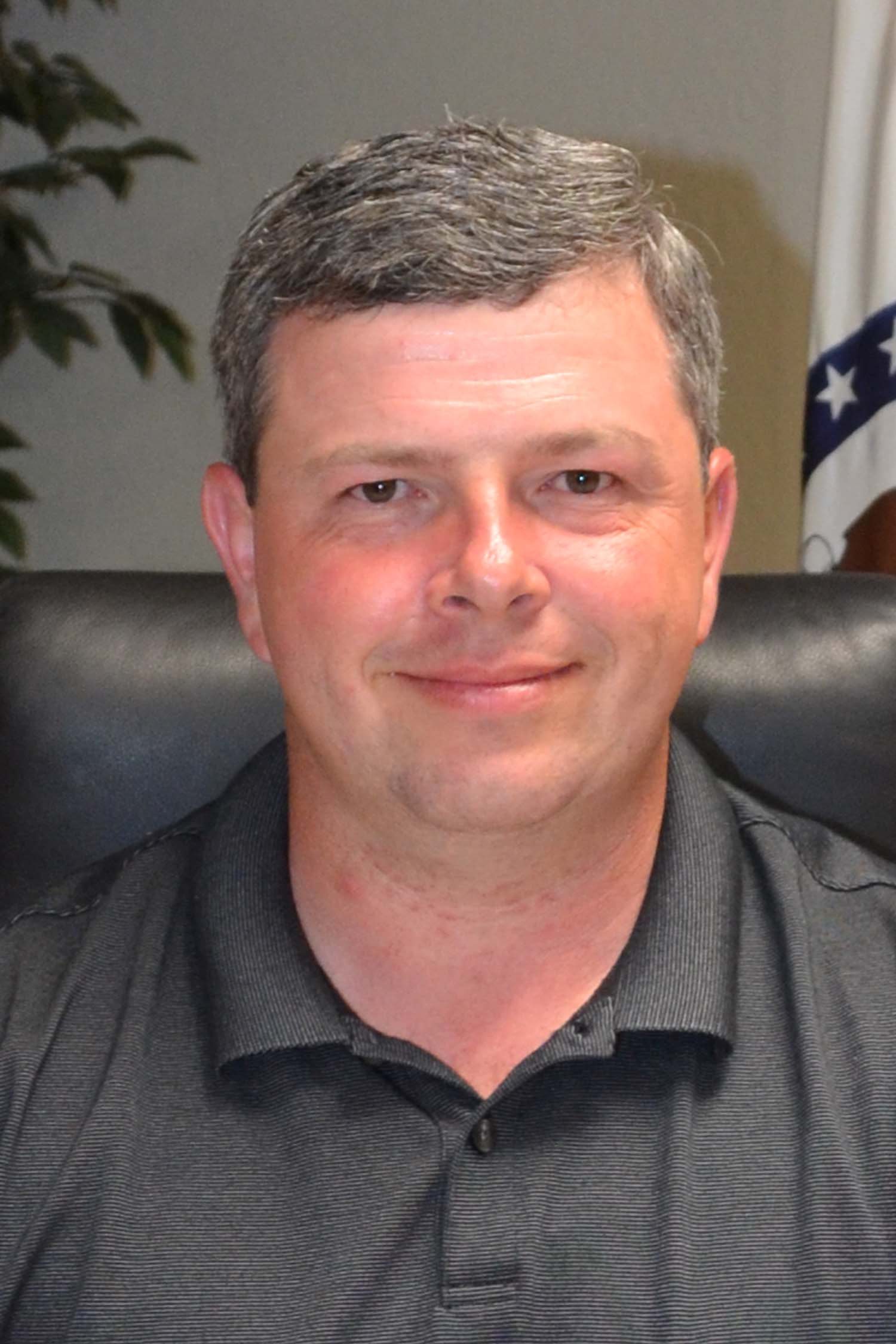 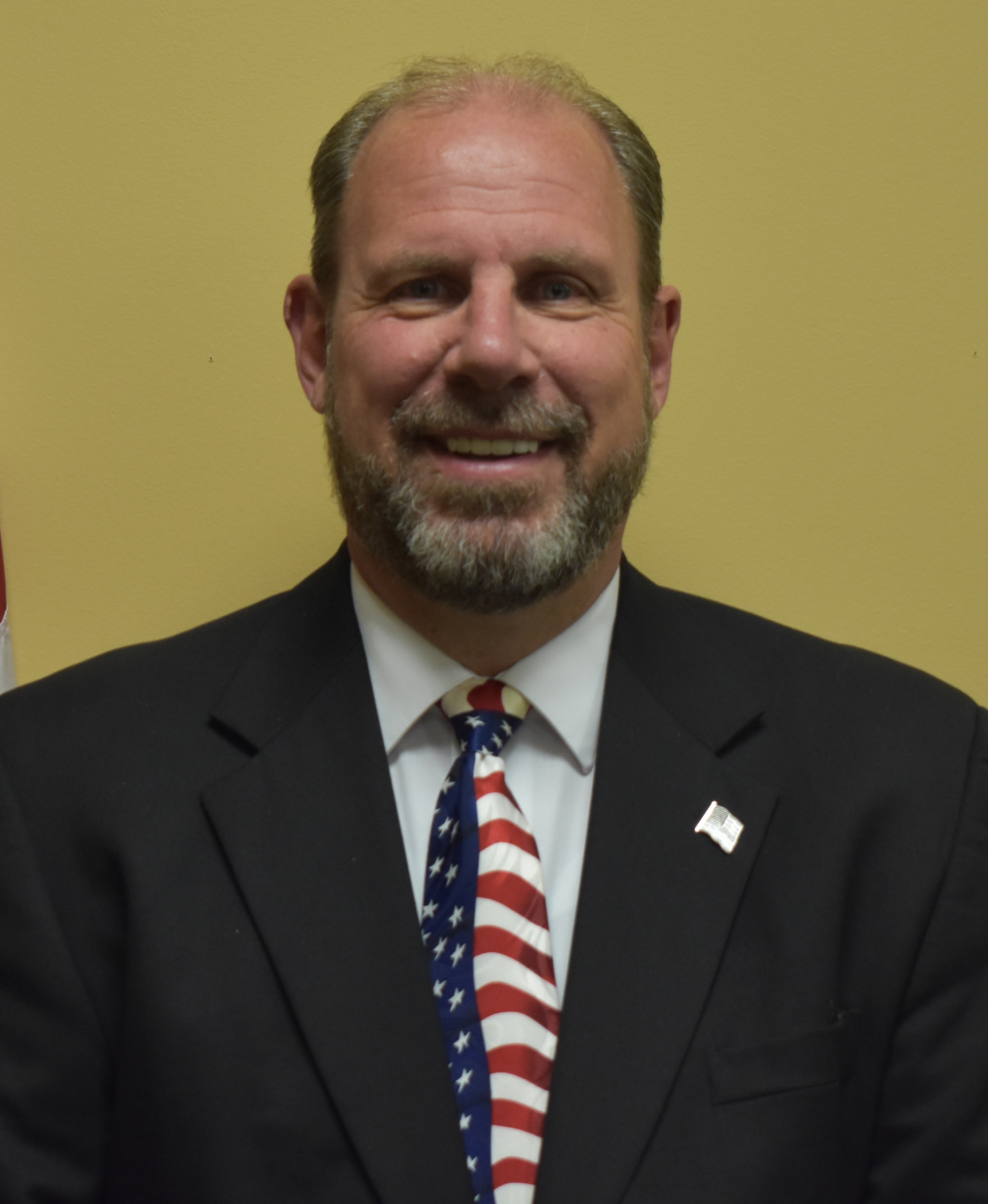